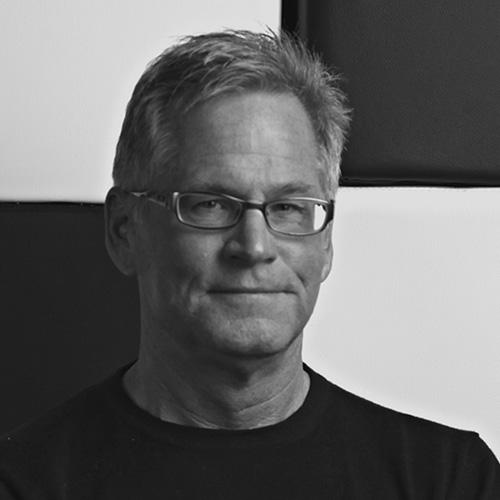 Bill Hein co-founded Enigma Records, one of the leading Indie labels of the ‘80s, where he first released albums by Red Hot Chili Peppers, Poison, Smithereens, and Mötley Crüe among many others. He has run Major and Indie record labels including Live Nation Artists, Rykodisc, and Astralwerks/Caroline (EMI), and has a long track record as an innovator in digital media. Bill has discovered and promoted hundreds of great artists in his forty years in music. He is based in Colorado. 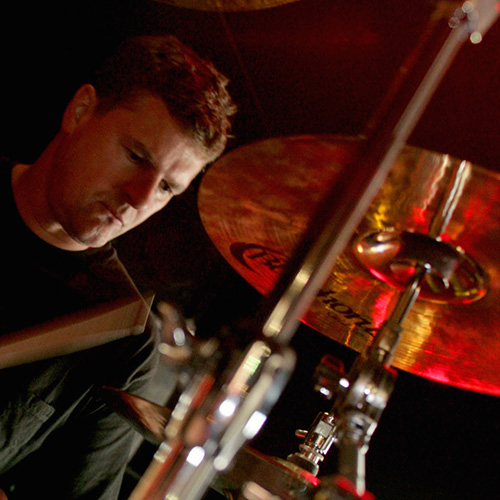 Paul Campbell is a prize-winning British entrepreneur and professional musician. He started his working life at the BBC, where he was the youngest-ever producer, after graduating from Oxford University. He went on to establish one of the first multi-platform production companies making TV, radio and interactive content, before starting Amazing in 2007. Classically-trained, he has played drums professionally since the age of eleven. He lives in England & New York.